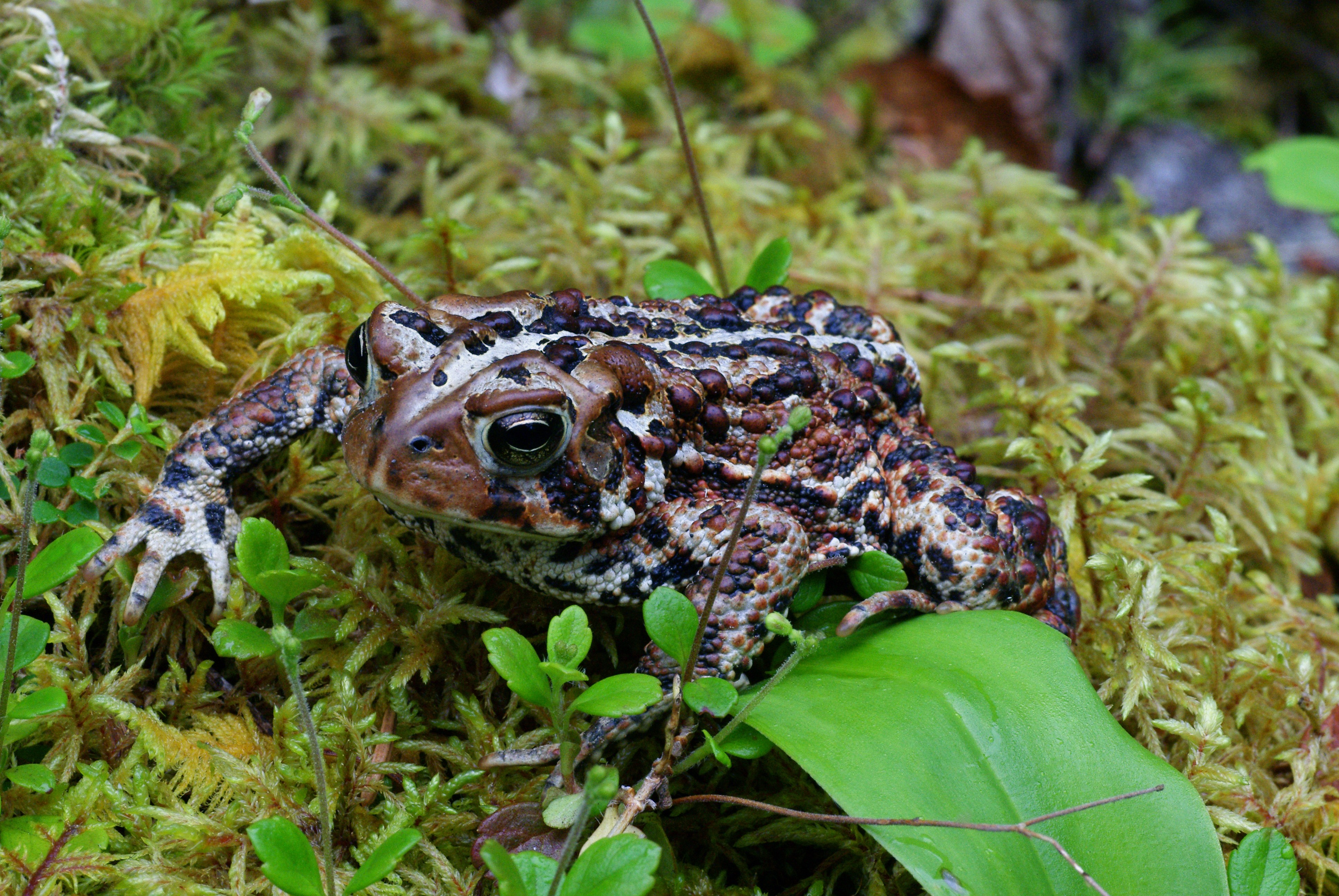 The great orchestra of Nature gives an evening concert on the stage of the marsh… The background ambience is composed of the cries of a multitude of Northern Spring Peepers and Wood Frogs. Some birds perform a brief score of this improvised spring symphony: a Greater Yellowlegs lilts its melodious song, followed by a Common Yellowthroat. A Wilson’s Snipe fiddles in the sky by making its wings hiss in flight, indifferent to the babbling of Canada Geese and Red-winged Blackbirds. As for the territorial cries of a pompous American Bittern, one would think they came from another world.

A piano piece slowly transports the listener across the marsh to a regenerating northern forest, on a June evening. The warm voice of a Fox Sparrow catches the attention; the melodious songs of a few males shine in a serene sound space. Two Blackpoll Warblers play second violins with their singing of a single tone, marked by a rapid crescendo of high notes followed by a decrescendo. A Swainson’s Thrush tunes its syrinx to that of Fox Sparrows, anxious to honour the reputation of virtuoso associated with its family. It’s singing recalls that of the Wood Thrush and Veery we heard on track two. Not far, in the background, a White-throated Sparrow sings its famous air: “O-oh sweet Canada, Canada, Canada!” An attentive ear will hear, muted, the beginning of a cooing announcing the imminent entry of the American Toad.

The sun is hidden behind the mountains when the harmonious vocalizations of the toads rise at last. One would think to hear a divine cooing. The physical beauty that the American Toad lost during evolution, it gained in vocal talent. This chorus of amphibians gradually puts the day birds to sleep and awakens the nocturnal species. Pay special attention to the hoots of Great Horned Owls at the end of this concert.